Vinitaly 2018: discover the terroir of San Miniato and its wines

The hashtag of the moment is:

The “Associazione Vignaioli” of San Miniato was born in the summer of 2007 thanks to a bunch of wine producers who thought that working together was the best way to draw attention to San Miniato and its territory that was not much explored by wine lovers.

Not many people from outside this area know that in fact vineyards have been cultivated here since Roman times. There is p evidence of centuries of blooming grape growing and winemaking through the writings of Redi and Cosimo Ridolfi and the agriculture essays by Giovan Battista Landeschi (the farmer-priest of Montorzo).  In San Miniato, we can thus boast a 2000-year-old winemaking tradition.

Native Italian vines are grown in San Miniato, among which the Sangiovese stands out, as well as other native varieties such as Canaiolo, Colorino and Trebbiano, Malvasia Bianca, San Colombano, Canaiolo Rosa, and Malvasia Nera. International vines such as Cabernet, Merlot and Syrah are also grown. Curiously enough there is also Tempranillo….its presence here seems to be thanks to the many journeys of pilgrims along the Via Francigena.

Today the Association of Wine Growers and Producers of San Miniato consists of twelve farms that have adhered to this initiative. 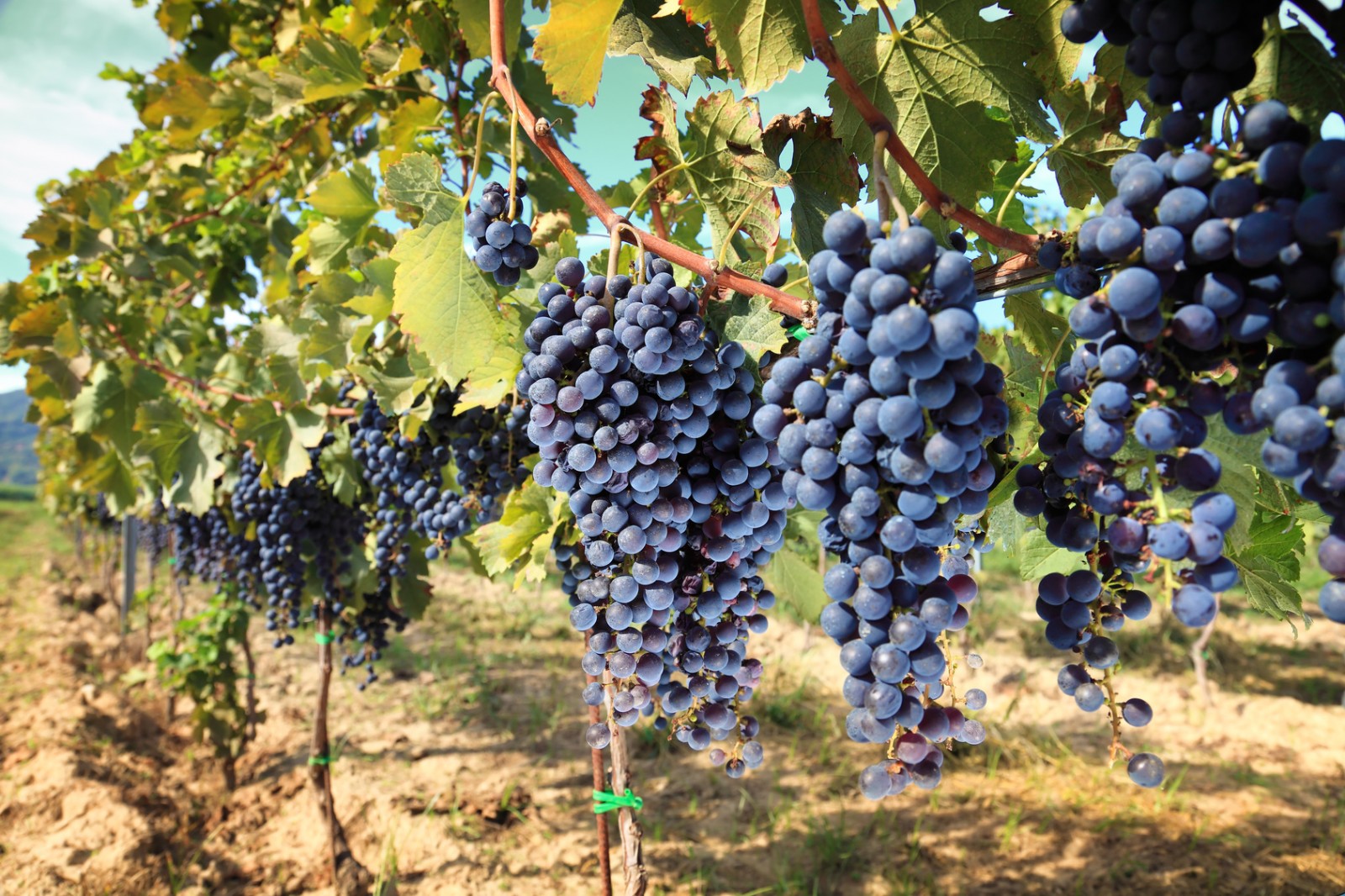 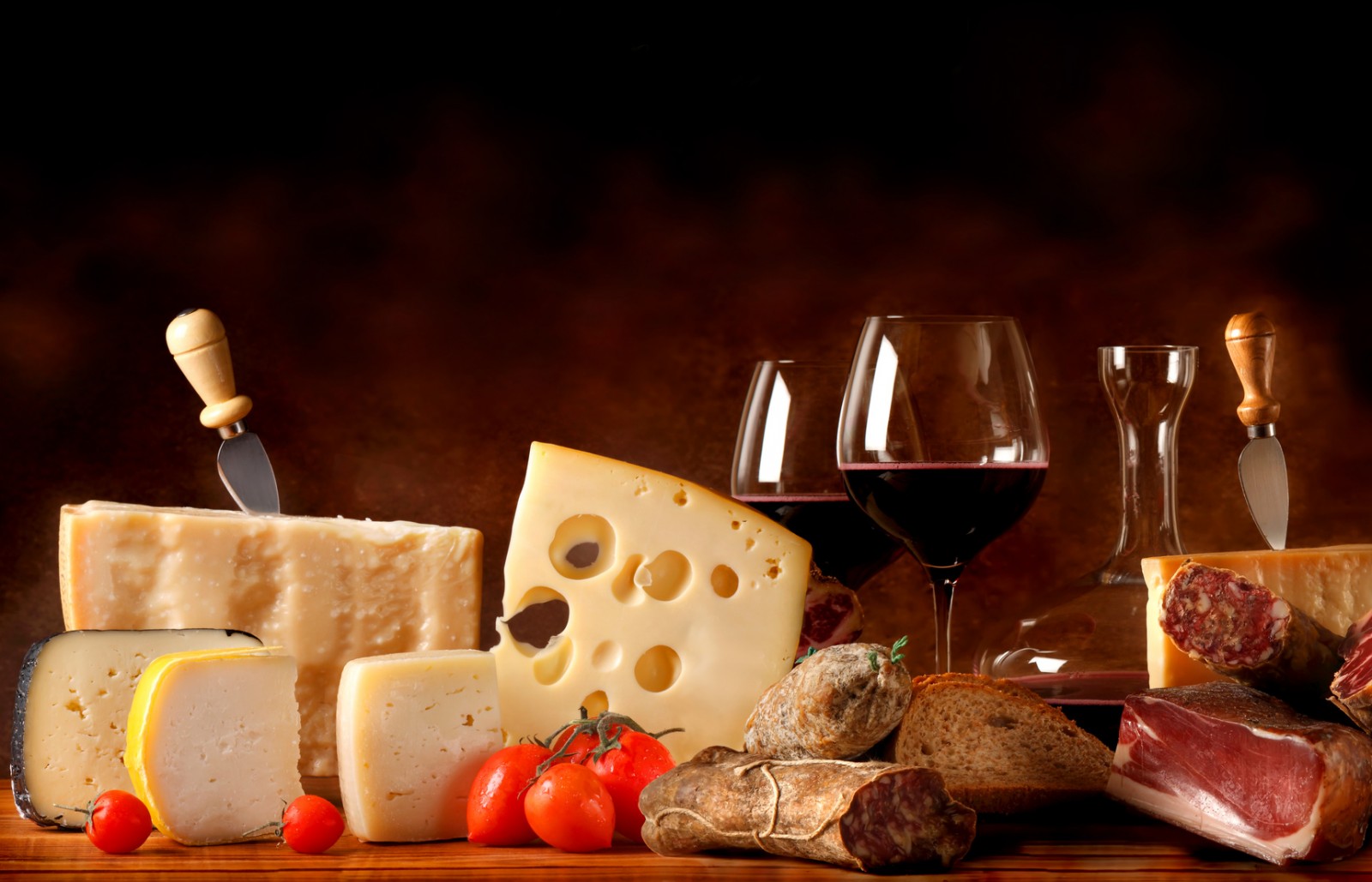 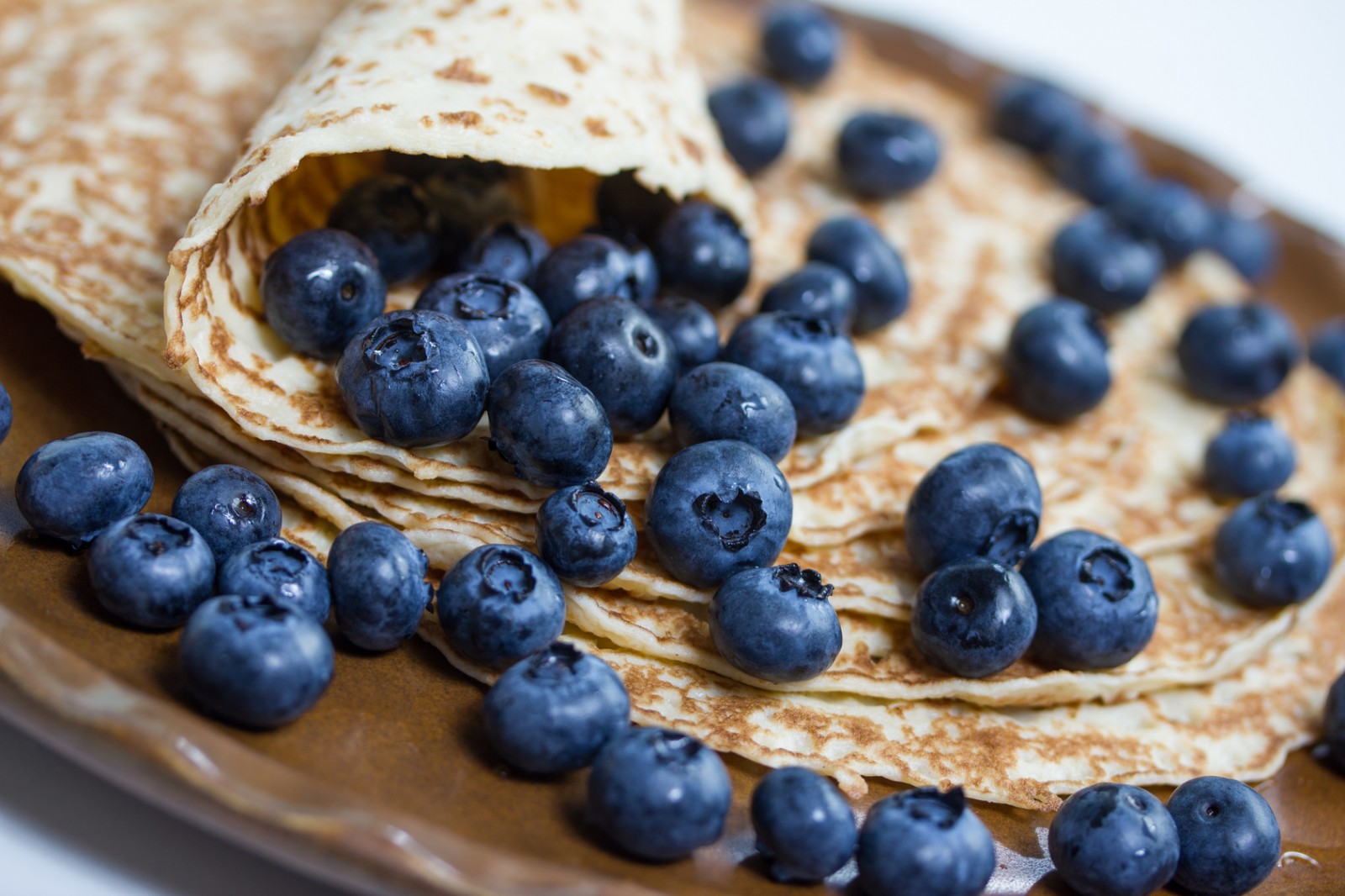 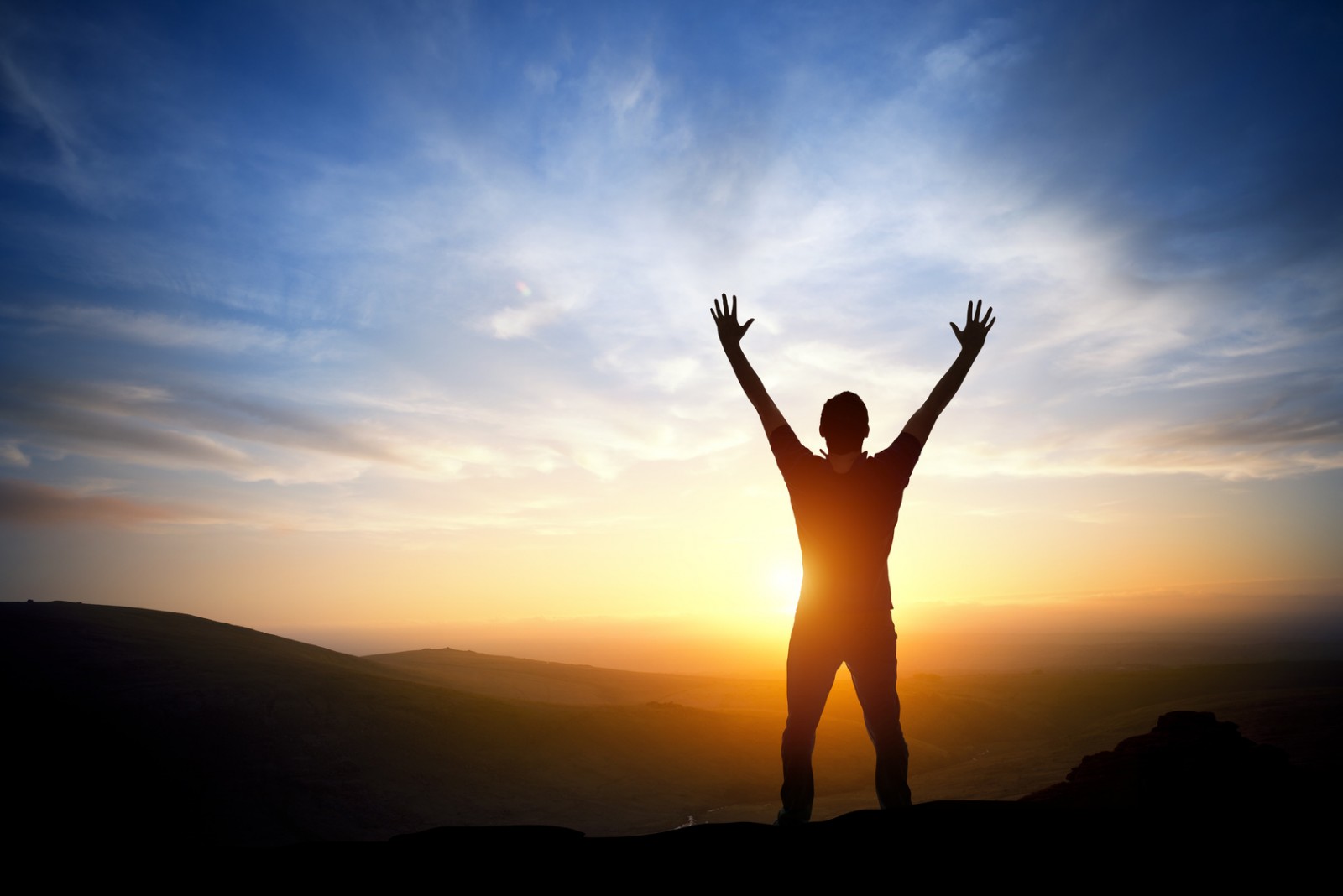 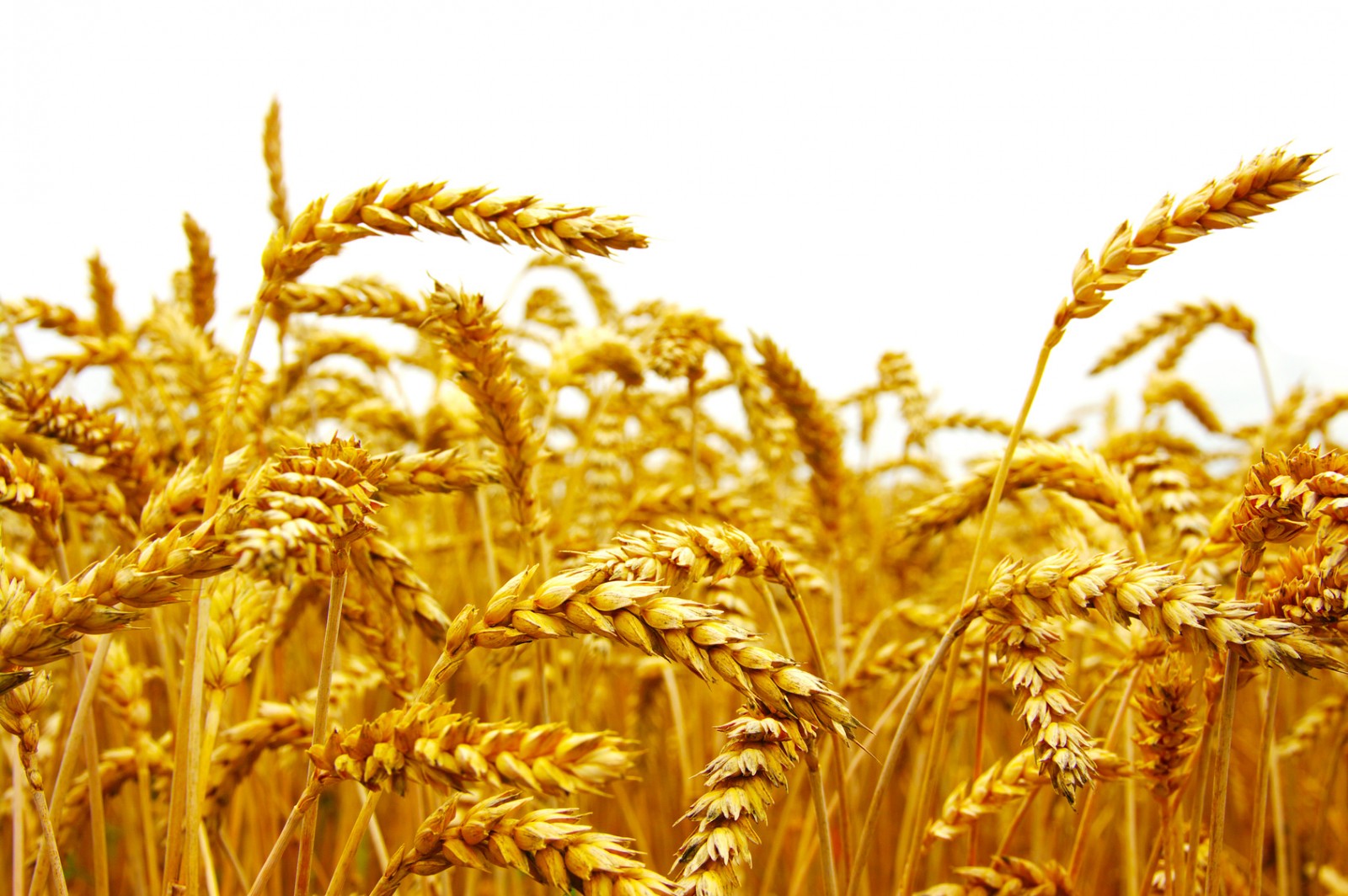 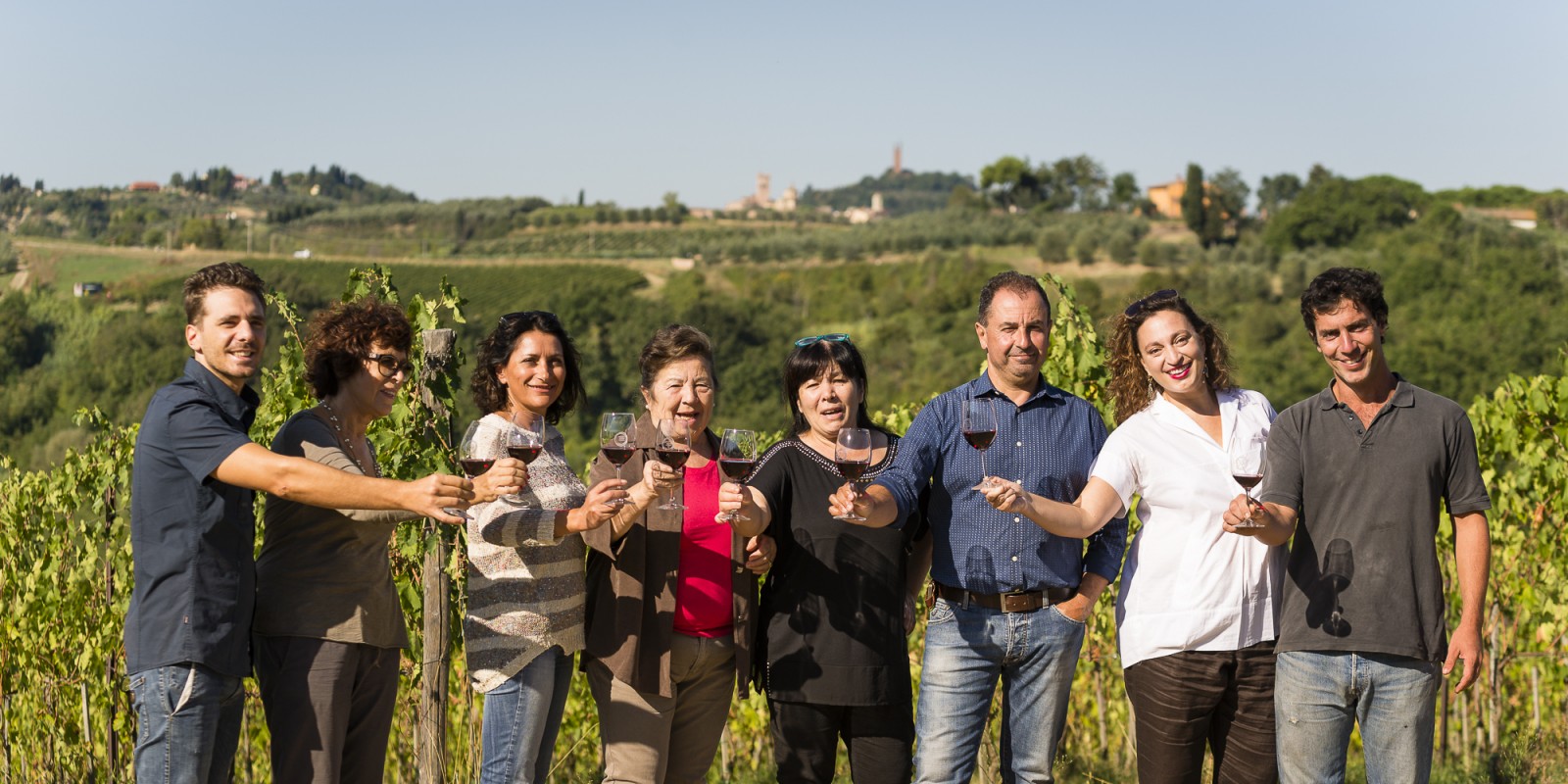 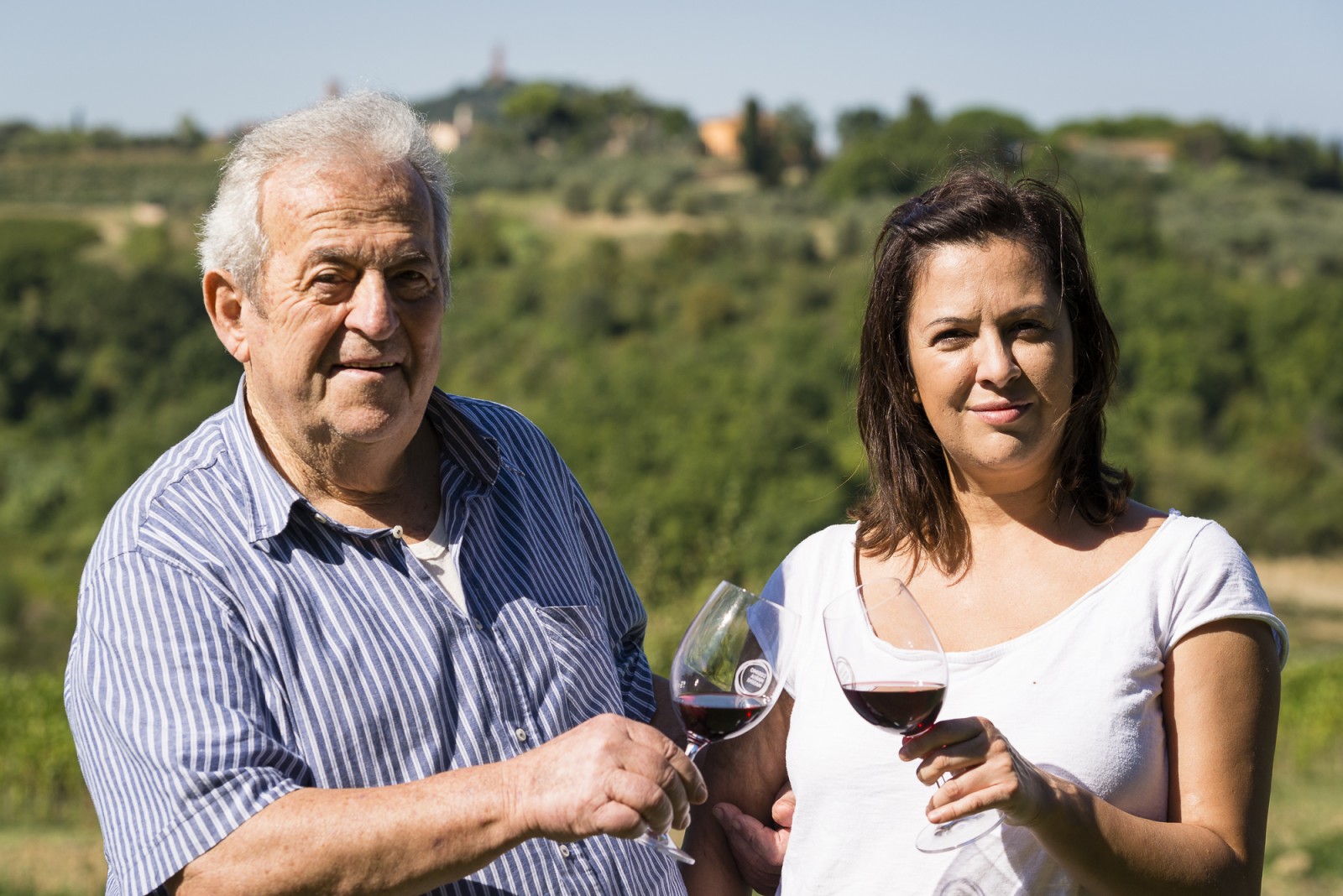 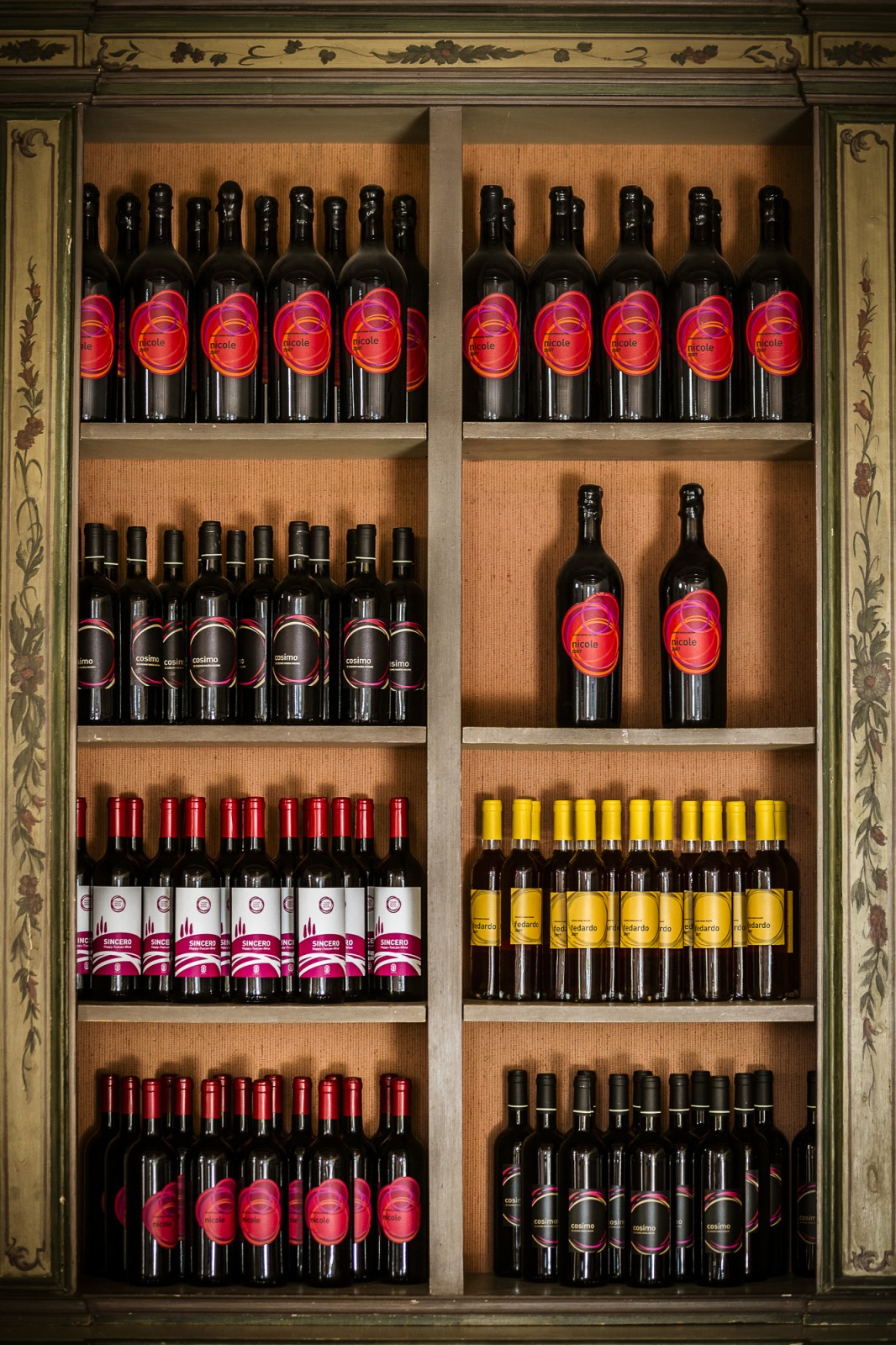 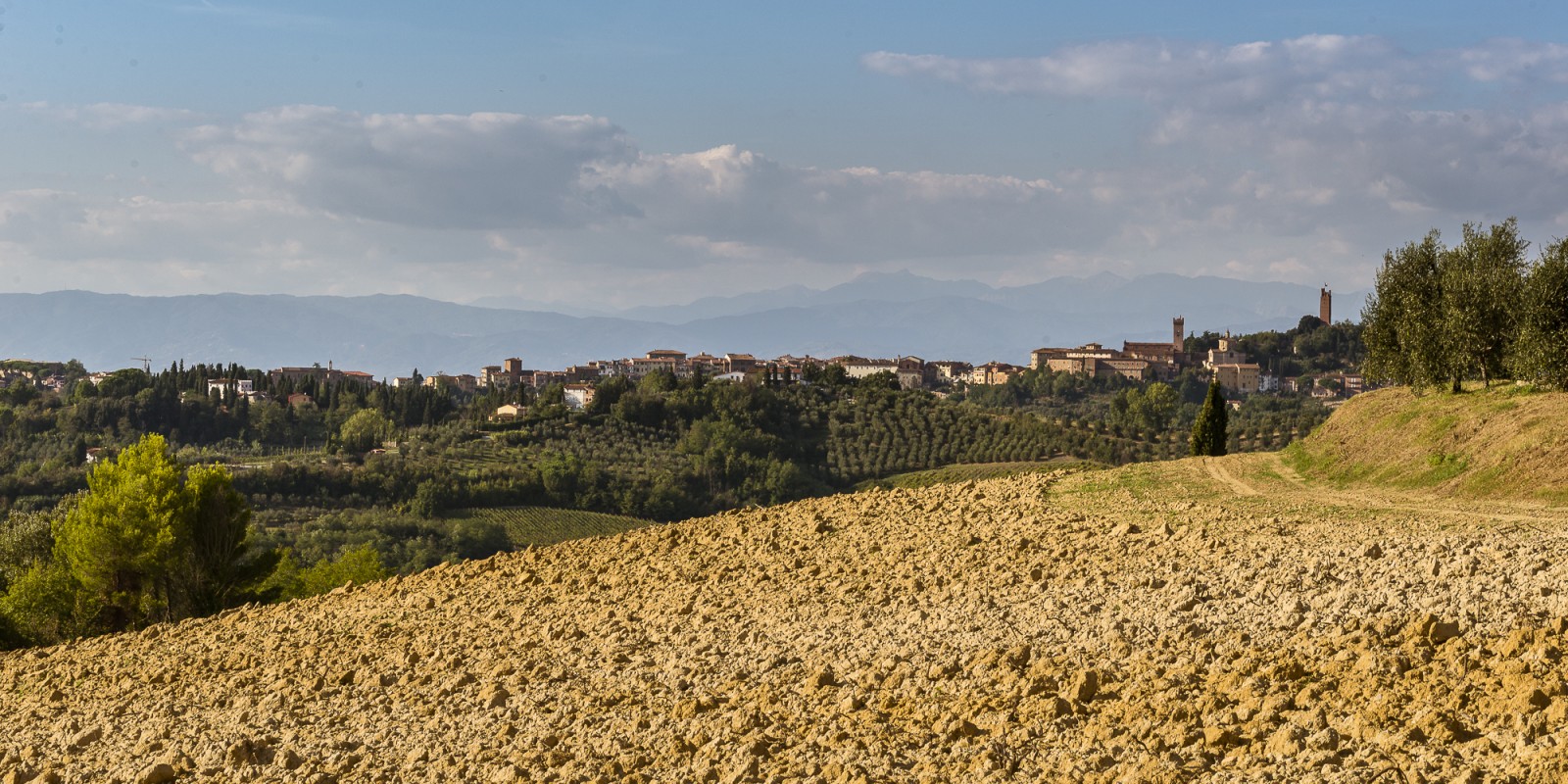 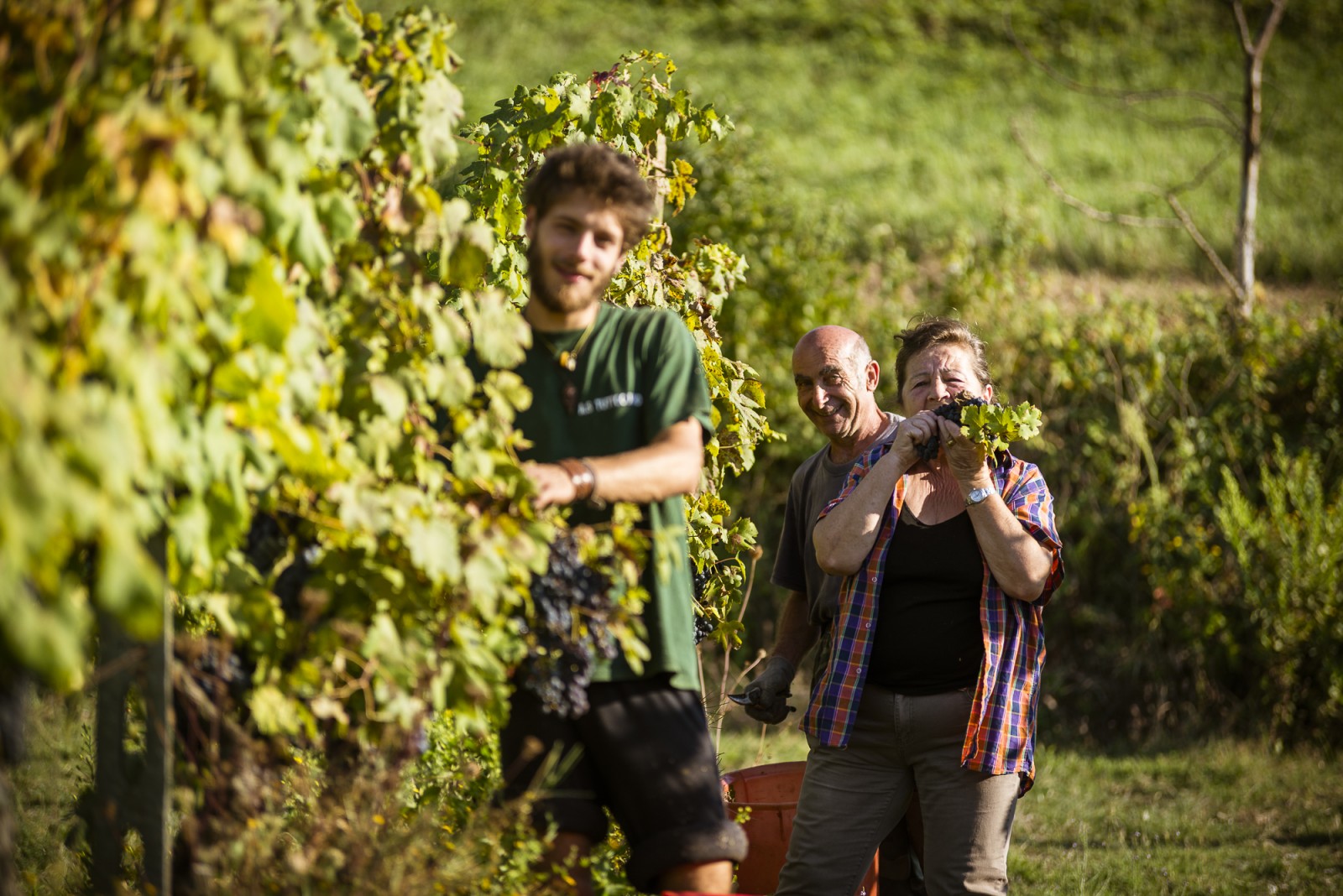 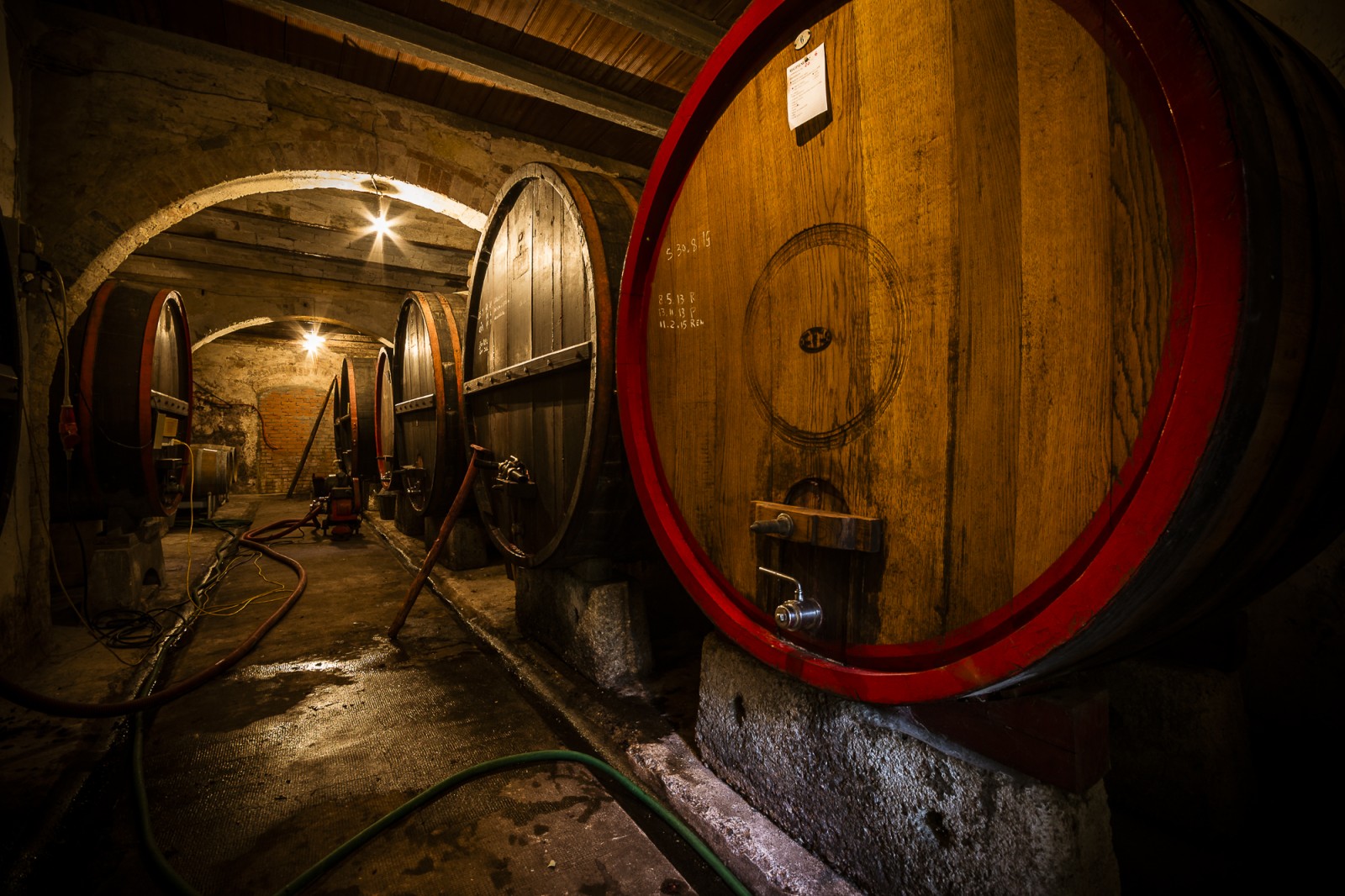 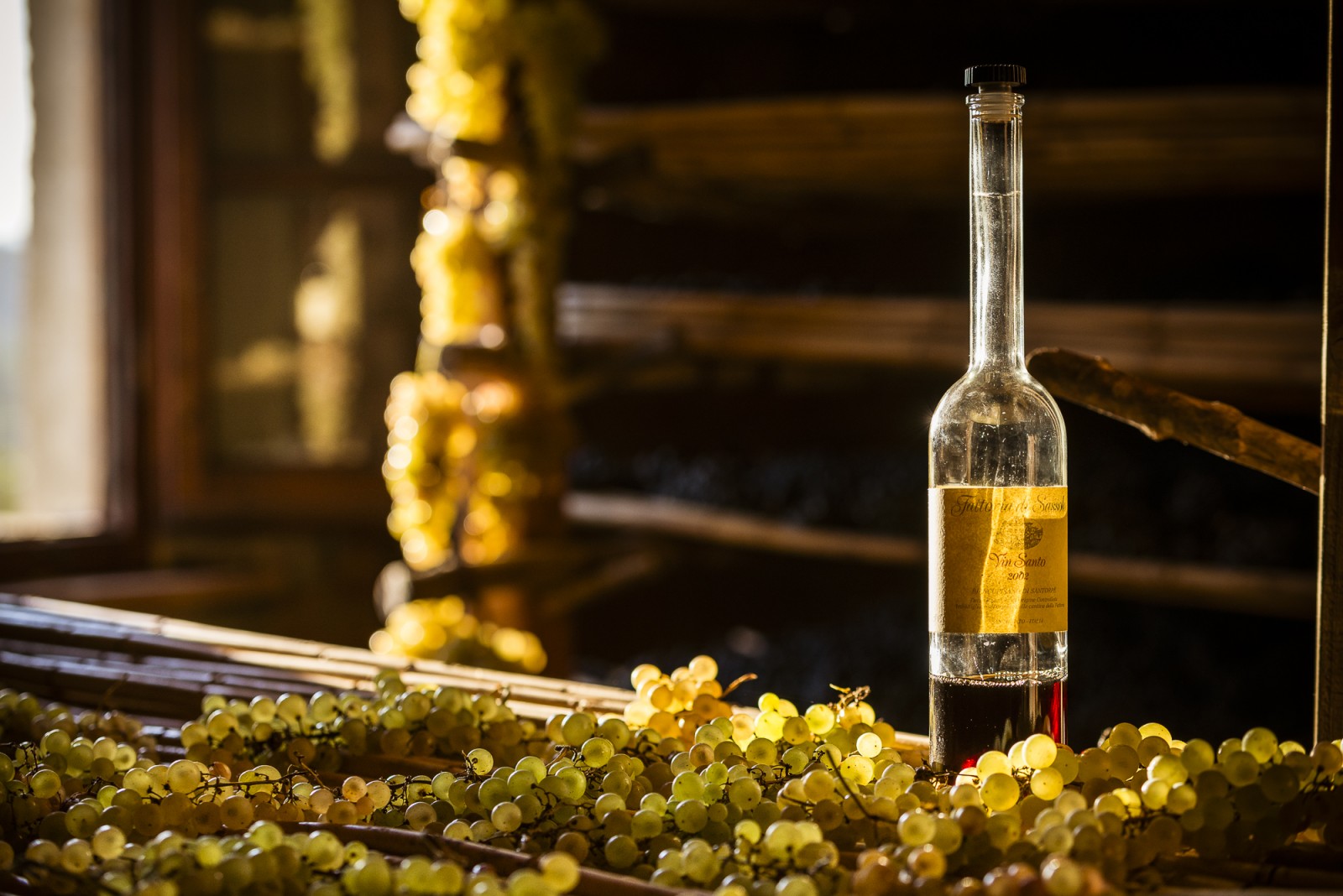